The Arts Foundation is a registered charity that supports artists and creatives in the UK with unconditional financial support. It was set up by anonymous bequest in order to support UK-based artists from across the spectrum of the Arts, and since 1993 we have given nearly £2million to creatives.

The annual Arts Foundation Futures Awards (AFFAs) gives out five £10,000 fellowships every year. These are awarded on the basis of past work and enable future development. 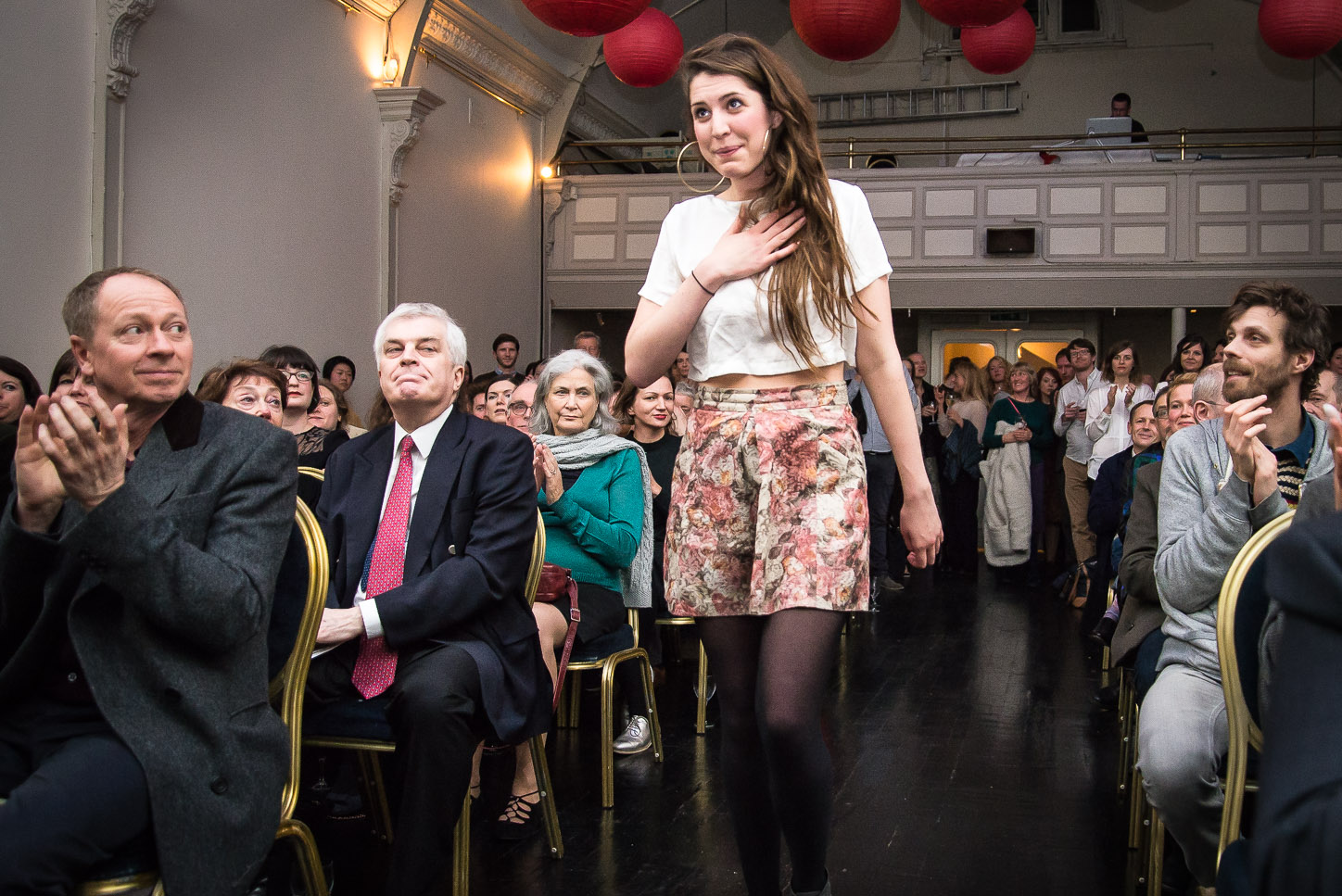 To identify artists resident in the UK who are at a pivotal moment in their career, the Arts Foundation is fortunate to work with a range of professionals close to the art forms, who feed into the process of nomination and judging. The recipient of the fellowship is awarded £10,000, and all shortlisted artists each receive £1,000.

The impact of the award was so succinctly highlighted on our 25th Anniversary by Arts Foundation Fellow and Artistic Director of the National Theatre, Rufus Norris:

‘It certainly had the most profound effect on my career because it did exactly what it was meant to do. In that it brought me time, time to follow my own initiative, my own instinct rather than trying to persuade anyone else that I could follow theirs. In that year I laid the foundation, of my own art for projects which took me, rung by rung, towards what has for some years been a very compelling and fortunate way to spend a working life. So, I for one am eternally grateful.’