In many ways the Award has allowed me to gestate for the year and develop as an artist in ways I wouldn't have had the creative space for had the finances not been available.

The Arts Foundation year was a very incredible one. The process of applying in many ways had one of the most galvanising effects on me focusing on my musical aspiration; for the first time I had to construct the manifesto on why I want to be an artist. all the energy I put into the wider cause of singing and promoting the music I love had to be qualified and to a certain extent justified. I had to crystallise my motivations for my making music and also the ideas I have in my artist’s process. The Foundation hit just as I was reaching the end of my studio journey of constructing my first album and afforded me the ability to look objectively at what I had been making and see how the quality of it needed upping. The foundation acted as a quality control here. I was granted a level of credit that had never been bestowed on me as an artist and essentially justified the need to up my game especially on the sound of the album and the quality of the mixes. the AF judge Joe Boyd passed my work on to his longtime colleague John Wood who agreed to remix and lend a very timeless and masterly sound quality to the whole record which I think has been invaluable in making the album’s sound to the standard it deserves.

The finances helped cover this extra work as well as the Mastering of the album both pricey processes to achieve.

Although this attention was not always entirely positive as some people may have deemed my winning not substantiated by a long time playing and music making. however, I think the AF is clear in its remit to support artists in my very situation. I think also there is a personal pride in this award as it is one that has arrived from the outside and as an ‘outsider’ artist I am pleased to be brought to the attention of a new community to the Folk Arts (the AF has no doubt made folk music more visible by selecting it) and visa versa also being seen to be recognised by institutions that the folk world has probably never heard of means this success is not measured against the standard merits of achievement in the folk world.

The professionalising effect of the award has been the most positive in many ways though also the most complex. It gave the confidence to aim higher and be more judicious and selective in the artists I collaborate with and how my ideas in the music making process are valued. However the drawbacks with this are that I have been blessed with some very high class and capable musicians all of whom therefore have very busy schedules and are in demand making the music making process and rehearsals complex and hazardous ( a common problem). I have chosen in-demand people and physical commitment therefore proves very hard. Gigs have not been pouring in  and the award has not necessarily resulted in many concerts however commissions and projects I have been asked to contribute to have been exciting and very inspirational and no doubt are very much related to the awards accolade.

I have also been able to spend more time on the field recordings and made some journeys to meet people and record that have been quite groundbreaking and challenges much of the assumed attitudes of whether folk singers still exist in this country. This has actually been one of my most humbling achievements in the last year.

In many ways the Award has allowed me to gestate for the year and develop as an artist in ways I wouldn’t have had the creative space for had the finances not been available. 2012 will be the year where my music and I go more public. The album has already received tremendous praise and the extra time and work afforded by the AF has meant this has been made ready when the time was right and at a level of quality I am proud of.

It is with heartfelt thanks that I write this to the Arts Foundation and to all who make this grant possible and such an important award. I am indebted to you all for your hard work and dedication to the cause. 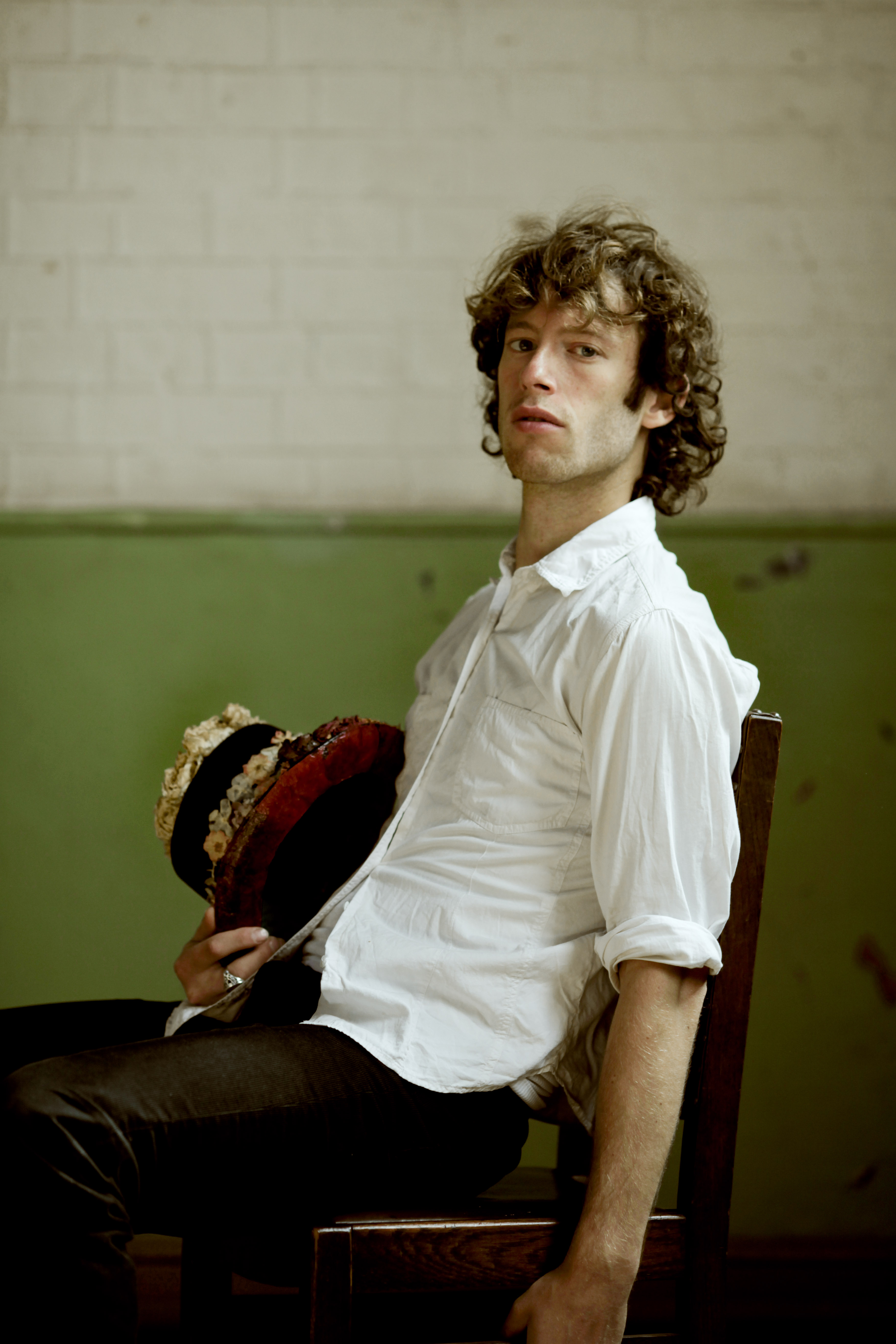